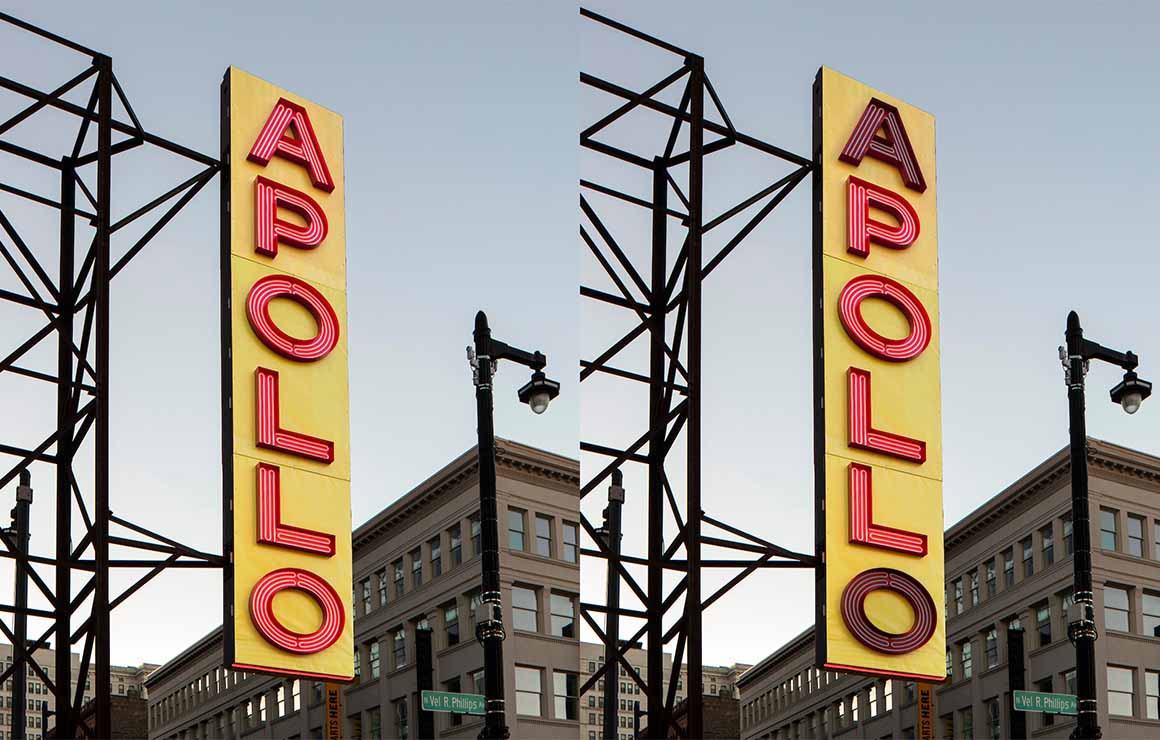 Sculpture Milwaukee is the perfect way to get outside and Downtown at this time of year. Explore Westown and the installations there while listening to the Audio Tour or 88Nine Radio Milwaukee’s paired music from local artists.

At the Same Moment

As one of the leading figures of the global Conceptual art world, Lawrence Weiner uses his series LANGUAGE + THE MATERIALS REFERRED TO, which allows viewers to interpret his message to fit their own lives.

The artist has placed a fragment of a phrase on the skywalk linking the Hilton Hotel and the Wisconsin Center District. This location is the “welcome” site for visitors and residents as they move eastward, into the dense central core of downtown Milwaukee. For visitors heading west, their movement becomes a beacon to carry into other parts of our community. 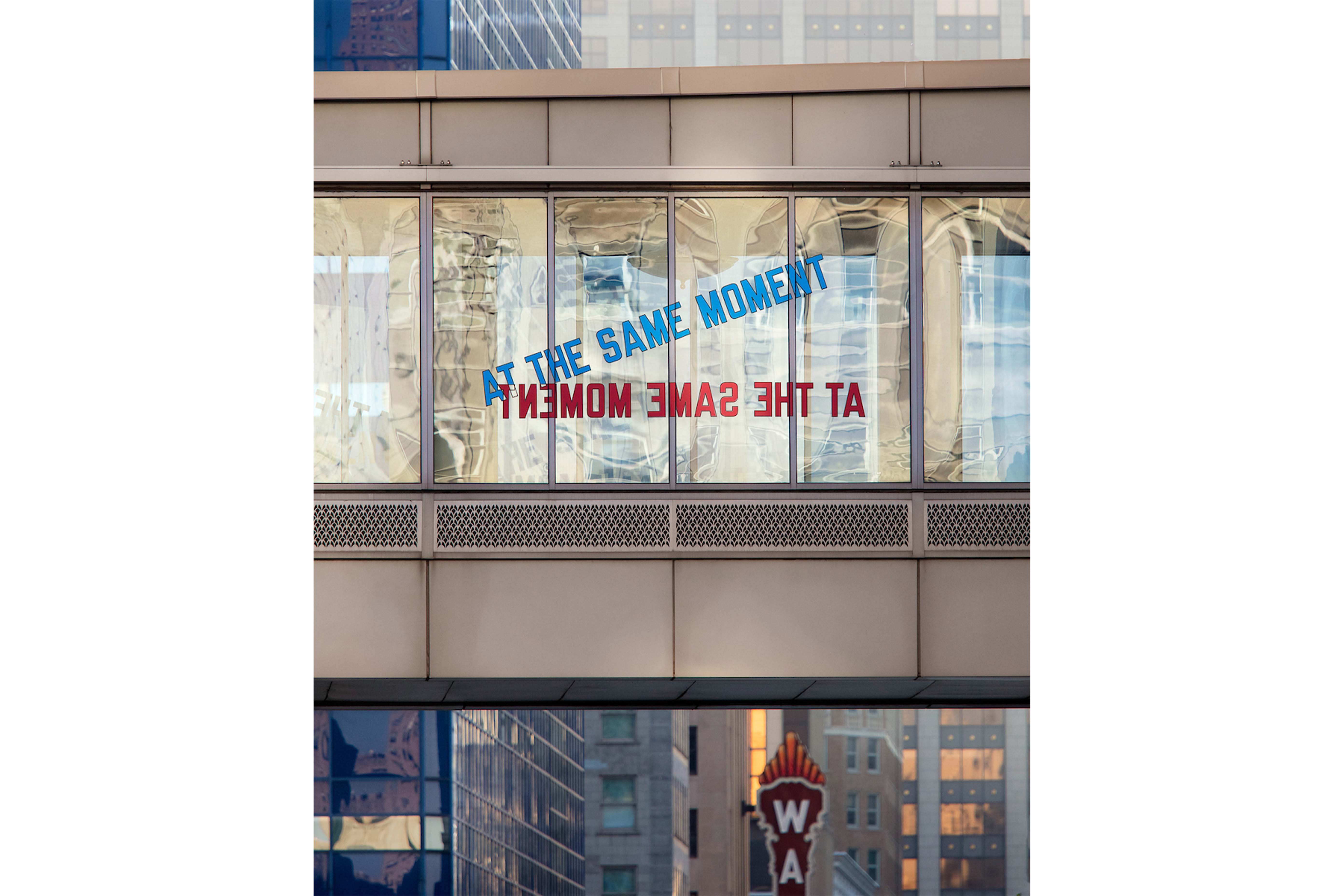 Curvae in Curvae uses the Latin feminine word curvae, singular of curvus, or bent, curved. Beverly Pepper makes big, physically demanding art to work against the attitude towards women doing so in art. The materials of industry she uses “evoke ancient totemic forms from ancient cultures around the globe.”

Beverly Pepper worked against the attitude towards women making big, physically demanding art. Pepper was also a leading artist in creating large-scale, muscular indoor and outdoor sculptures, using the materials of industry to evoke ancient totemic forms from ancient cultures from around the globe.

Located in front of the convention center, Beverley Pepper's Curvae in Curvae is part of Sculpture Milwaukee but you can find an additional work by Pepper at Burns Commons Park.

Nari Ward uses African and African American traditions of weaving, wrapping and recycling to embrace the old and new. He explores themes and imagery from all African American culture, including sports, politics and place.

He recuperates left-over objects and images around New York, particularly his neighborhood of Harlem, breathing new life into the objects. Apollo/Poll in an homage to the famous Apollo Theater in Harlem, epicenter of Black Renaissance fueled by the Great Migration from the South to the North between 1910 and 1970. The Apollo was founded in 1914 as Hurtig and Seamon’s New Burlesque Theater that did not allow African Americans as patrons or performers. In 1934 the name changed, and the owners marketed specifically to African Americans. Amateur Night at the Apollo was where the audience gets to vote on their favorite act—hence the word POLL.