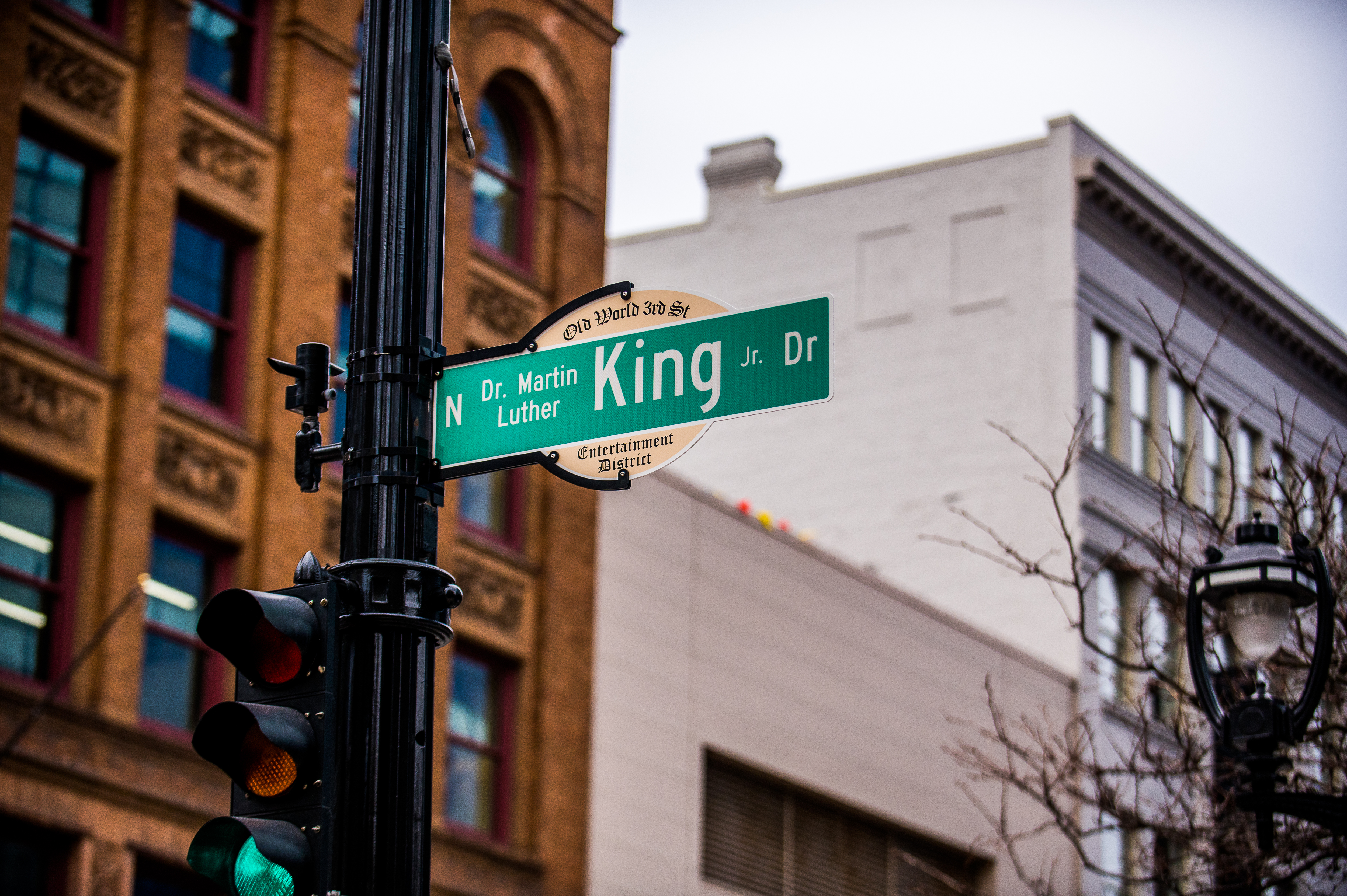 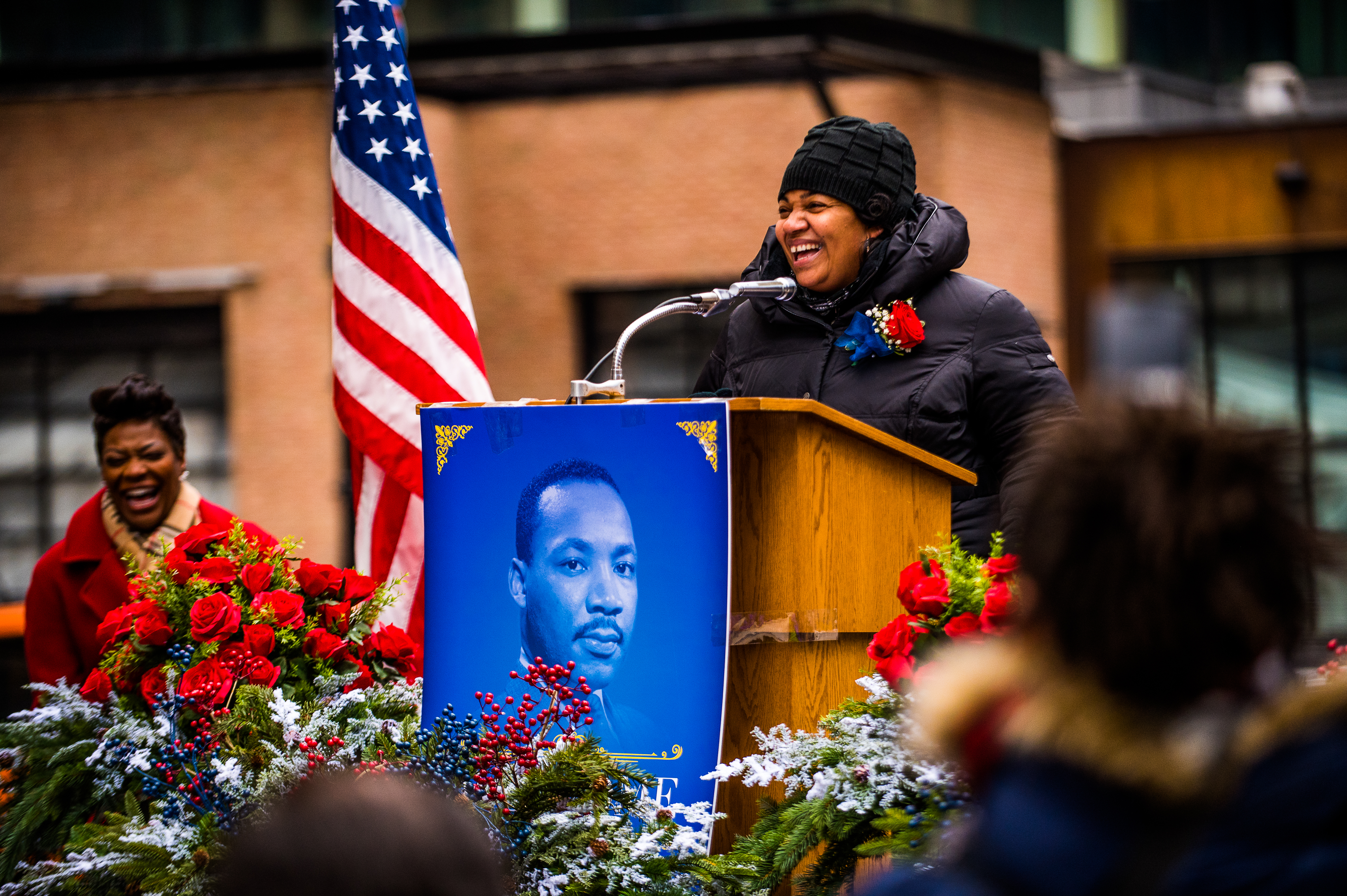 “This historic moment has been a long time in the making,” said Alderwoman Coggs, “we have worked to honor and respect Doctor King’s legacy while changing the direction and trajectory of this city as it relates to racial equity and social justice.” 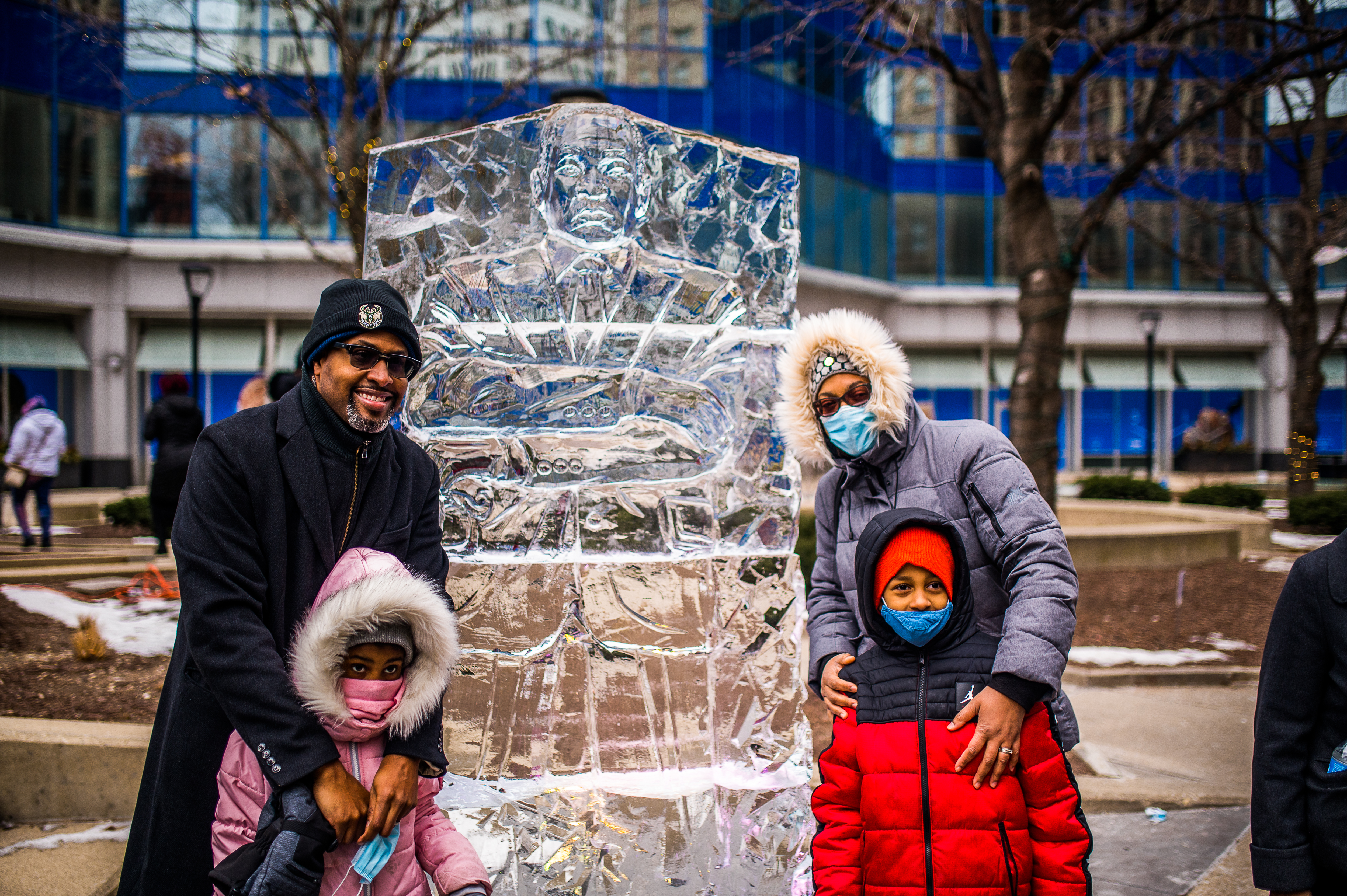 “There needs to be one King Drive that connects us all,  and I want to thank the community partners, businesses, elected officials, city staff, and other stakeholders who have helped make this a reality,” said Alderwoman Coggs. 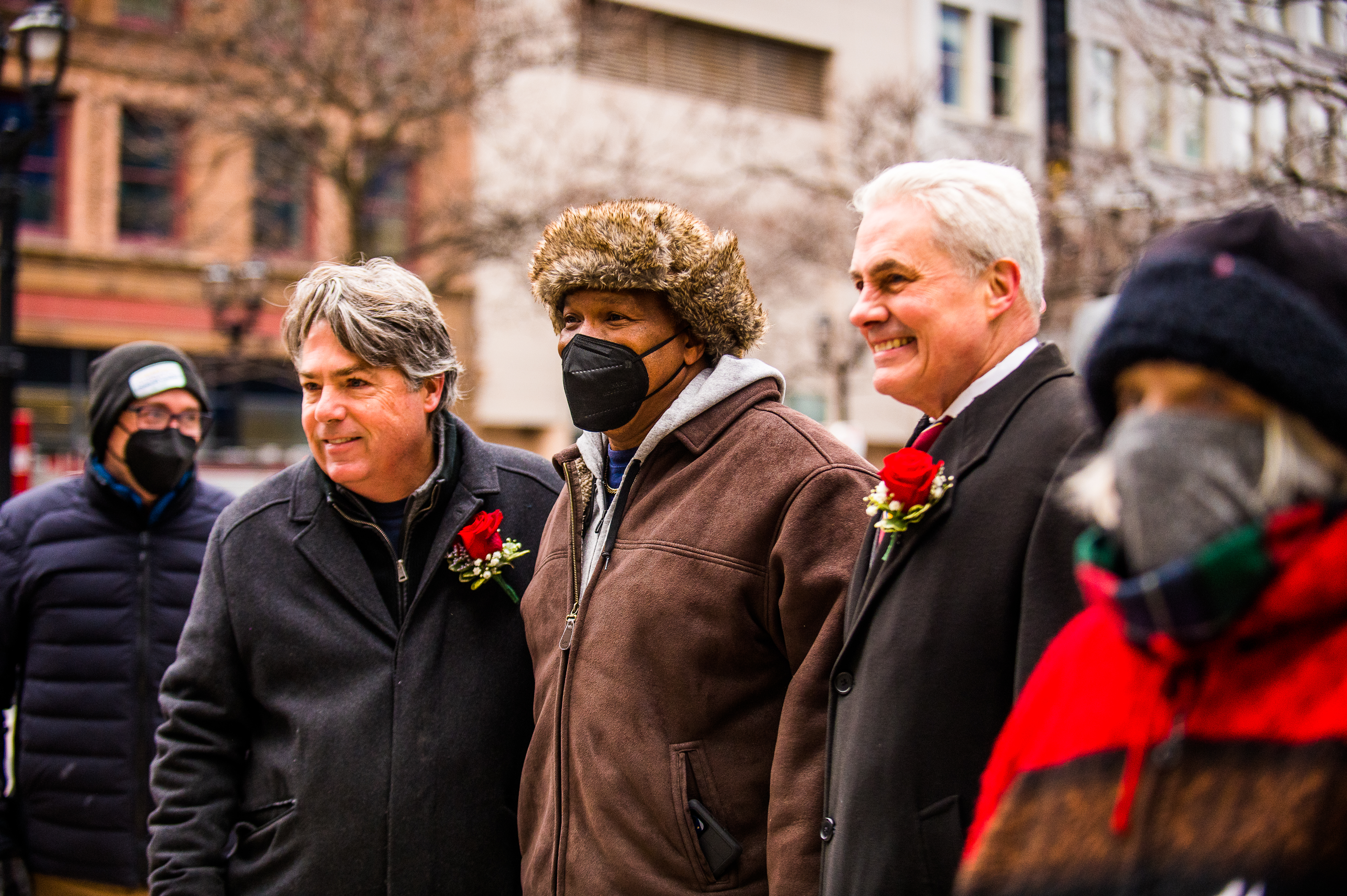 The extension of MLK Drive into Downtown was a very important and special day for our city. Cheers to a more inclusive, equitable, and bright future for Milwaukee.

About the Author: Payton Trieglaff is a Junior at the University of Wisconsin-Milwaukee and the Special Events & Marketing Intern with Milwaukee Downtown, BID #21, advancing downtown's strategic priorities through marketing, events, and social media.